« You Can Plan for the Unexpected | Main | Avoiding Estate Mistakes » 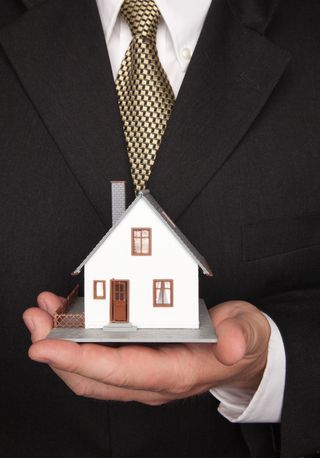 It has been estimated that the total estate tax bill that Prince’s estate will have to pay will be in the neighborhood of $150 million. The bill is that high because Prince did not have an estate plan that accounted for either the federal estate tax or the Minnesota estate tax.

This has long led to speculation that some of the musician’s estate would need to be liquidated to pay the tax, but what portions of his estate would be sold has not been known.

It now appears that some of what will be sold includes the musician’s real estate holdings, as TMZ reports in “Prince Everything Must Go...Estate Ready to Dump Properties.”

The special administrator for the estate has filed a motion with the court seeking permission to sell some of the real estate and says it will not accept an offer that is less than 90% of fair market value. The musician is known to have had real estate holdings in several different states, but which properties might be sold has been sealed.

Ultimately, the judge will have to approve of the plan to sell before the properties are listed.

If the judge approves the plan, it will likely not be the last things of the musician’s that will be sold. The estate tax bill is high enough that much more will likely need to be liquidated in the next few months so the estate can pay the taxes on time and avoid fines and penalties.