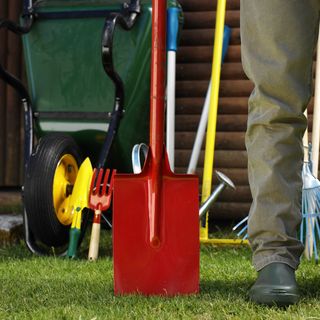 Humans have always loved their pets or at least thought fondly of them. The last few decades have taken that to an entirely new level. People today routinely see their pets as members of their family equal to, or at least close to, any human member of the family.

This has led to an explosion in people coming up with ways to make sure their pets are taken care of after they pass away. Now, New York has taken it a step further.

A new law will allow people to be buried with the cremated remains of their pets. Cemeteries will not have to allow it and religious cemeteries are forbidden under the law to allow it.

NBC New York reported on this story in "Forever with Fido: New York to Allow People to Be Buried with Pets."

Whatever your thoughts on this law and whether you want to be buried with your pets, there are other things you can do to make sure your pets are taken care of after you pass away.

You may not be able to go to your grave with your pet in your state, but you can have an estate planning attorney create a plan to provide for your living pets. That plan can be as simple as deciding who should take care of your pets and providing a small sum for them to a plan as complicated as setting up a special trust for your beloved pet.

If you have a pet you wish to provide for, talk to an estate planning attorney.