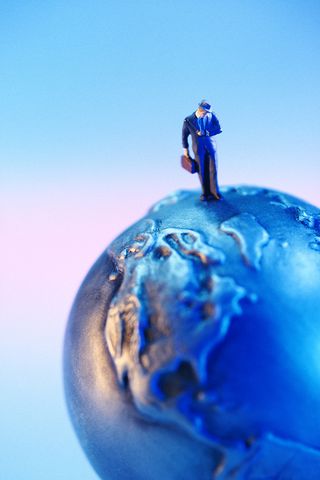 President Donald Trump promised to end the estate tax in his campaign for office. While it is not yet clear whether he will carry through on that promise, many observers in Washington D.C. are wondering if it could lead to the permanent end to the estate tax.

With so much else Democrats object to, observers are speculating whether Democrats will finally capitulate and agree to end the estate tax or whether they will continue the fight. The battle over the tax has been raging for a long time.

The Hill discusses all of this in "Trump vs. the Democrats: Is this the end of the 100 year war over the Estate Tax?"

One of the most remarkable things about the estate tax battle, is that the arguments have essentially remained unchanged for over 100 years.

The Republican arguments against the tax derive from those first advanced by early economists, including Adam Smith. Democratic arguments in favor of the tax are virtually the same as those advanced by Theodore Roosevelt in 1906. If there is to be another fight over the tax in this Presidency, the old arguments are likely to be used again.

Of course, this might not be the final battle in the war.

The estate tax briefly disappeared under President George W. Bush. If President Trump wins and gets rid of it, the tax could come back when Democrats next gain power.