« Handling Death in the U.S. | Main | Why Trusts Are Better Than Wills » 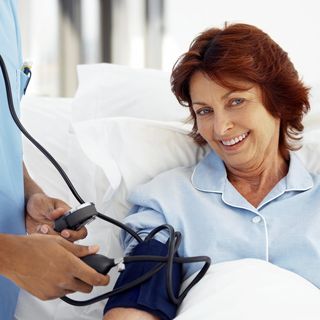 Every few years it seems the federal government needs to do something to fix Medicare or risk running out of available funds for the program. One attempt to fix Medicare was undertaken in the early 2000s.  It is now known as Medicare Advantage.

The program privatized parts of Medicare by turning things over to insurance companies. The idea was that insurers would do a better job of controlling costs in the program than the government.

Instead of doing that, however, a whistle-blower alleges that insurers have used the program to make billions of dollars from Medicare they are not entitled to, as The New York Times reports in "A Whistle-Blower Tells of Health Insurers Bilking Medicare."

The alleged fraud is a relatively simple one.

Insurers are said to have used the medical coding system to make patients look sicker than they really are. As a result, the insurers easily collect more money from the government than they actually should.

The government has already announced plans to sue one insurer based on these allegations and more lawsuits against other companies are expected.

It is important for the government to stop this fraud, if true, and any other Medicare fraud.

The Medicare system is yet again close to running out of funds and in need of a fix. The government cannot afford to lose billions to fraud.